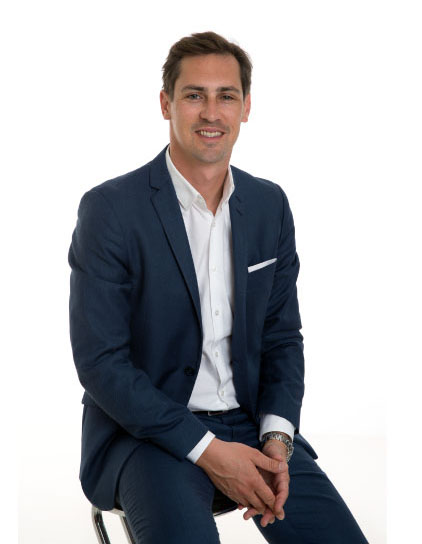 After completing his master studies in International Relations at the University of St. Gallen and at the Graduate Institute (IHEID) in Geneva, Peter T. Andres spent several years as an economic journalist, living and working in more than 15 countries across 4 continents. During this time he dealt in-depth with the political and economic situation of different countries and regions. Peter made valuable contacts with leading figures in business and politics, and learned first-hand about the opportunities and risks in the respective countries through personal interviews with heads of state, ministers, CEOs and CEOs of successful companies. Peter speaks German, English, French and Spanish. For more than 10 years part of the company, in 2017 Peter took over the management of pancon.